JavaScript seems to be disabled in your browser.

You must have JavaScript enabled in your browser to utilize the functionality of this website. Click here for instructions on enabling javascript in your browser.

Average rating based on 51 review(s) 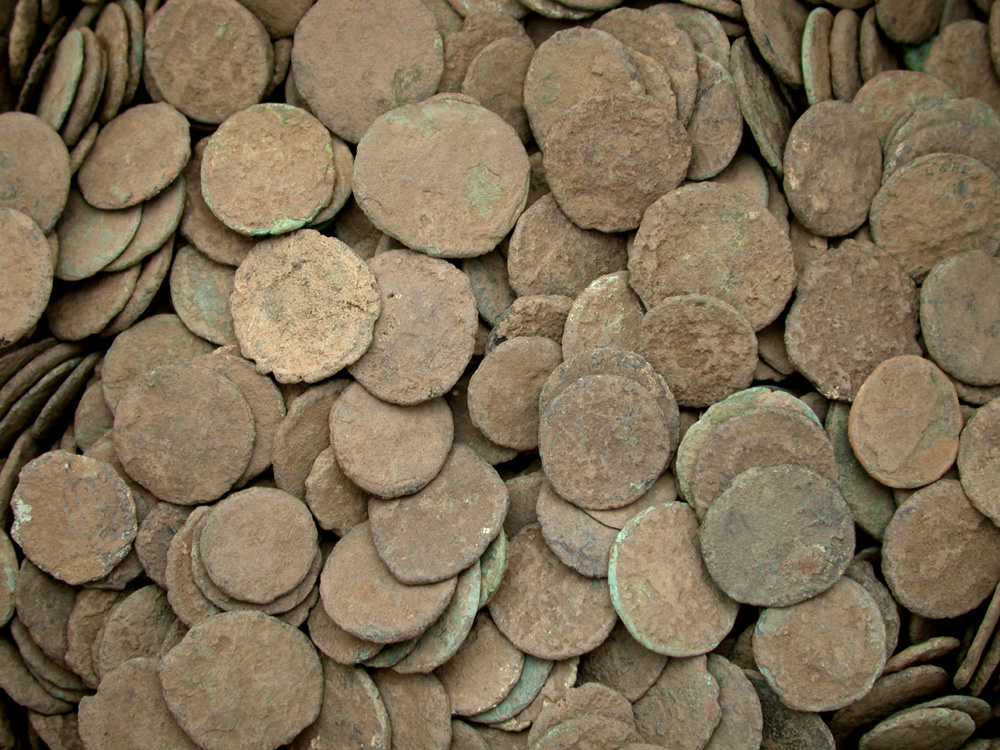 I have purchased a few small batches in recent months. These are a steal at this price. A nice mix of mostly later emperors. I have been able to attribute all of the ones I have finished so far.

This is a good deal! The price is right and altough I've only attributed one coin, there seems to be a good variety. All the coins are still soaking in D.W. but many are starting to show some detail. The attributed coin is an AE 3 Constantine I minted in Siscia. Getting uncleaned coins is an adventure. You become the first person in about 1600 years to see the surface of a coin. Plus you never know what coins you may get. It's the next best compared to digging them out of the ground yourself.

In mi opinión it is important to specify coins Weight and size, the photo not always is enough. I did not find it. Wonderful tools and coins in any case.

Great coins and good value! The price is low compared to other coins on the market and the quality is better!

Of the ten uncleaned Roman coins from the Balkans were nine late empire coins of commonly found emperors and issues--Constantine, Constans, Probus, and Valens. As has been typical of my purchases from NRC, all of the coins cleaned up in VF condition, some with lovely patinas. With the nine was a large rather crusty coin that held a fine surprise--a Hadrian with Concord (I believe) on the reverse. Believing the coin to be silver, I cleaned too zealously and took off patina in two places. I could kick myself, but I'm very pleased with this find: A copper Hadrian in Good condition. Whether this coin found its way into the hoard by some strange circumstance, or by the hand of Kevin Sandes who wanted to add something special to the order--I am quite happy with this the most exciting reveal of an uncleaned coin in my several hunts. 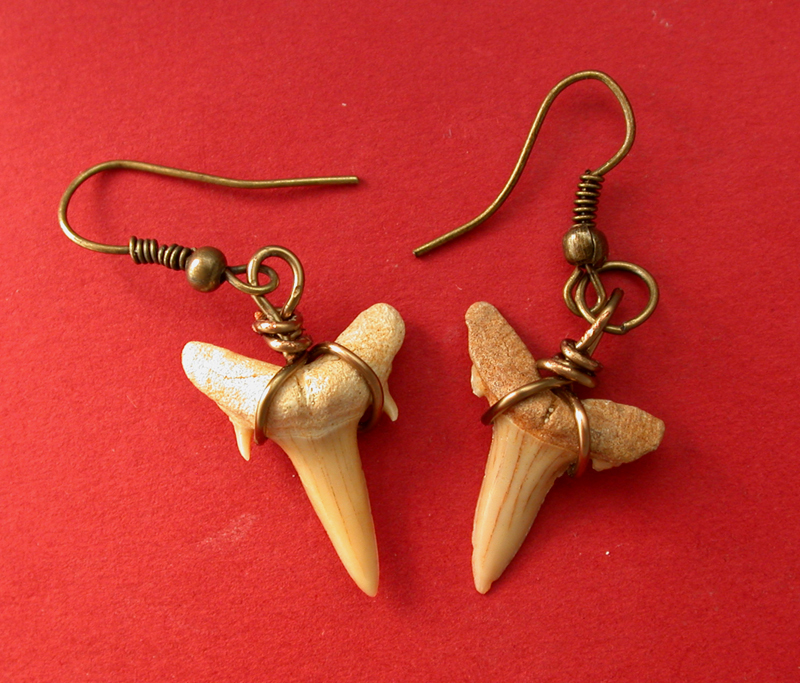 One of our Best Sellers